Why is 3D Nipple Tattooing in Tysons Corner Important? 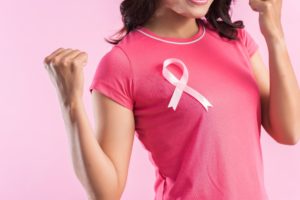 One in six women diagnosed with breast cancer undergoes a mastectomy to remove the tissue. Besides changing the appearance of the body, the surgery also takes an emotional toll on women. Losing the breasts changes how a woman views herself, often impacting her self-esteem. Reconstructive surgery helps to resolve the issue, but there is one final touch to overcome the emotional effects of a mastectomy. 3D nipple tattooing in Tysons Corner adds realism to the reconstructed mound to achieve symmetry while camouflaging scarring.
END_OF_DOCUMENT_TOKEN_TO_BE_REPLACED

Comments Off on Why is 3D Nipple Tattooing in Tysons Corner Important? 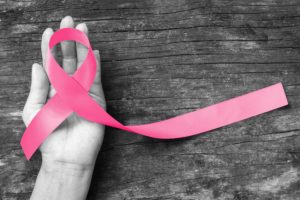 Every year, there are over 266,000 new cases of breast cancer diagnosed in women each year in the United States. As the most common cancer among women, there are over 3.1 million breast cancer survivors in the U.S. Many survivors are left feeling less than whole due to having their breast tissue removed. Those diagnosed in the earliest stage often undergo a double mastectomy. In fact, one in six women has it performed. Reconstructive surgery can restore their confidence, but there is one final touch that is making all the difference in Tysons Corner. 3D nipple tattooing can be performed as soon as 6 months after the surgery to create the most realistic look possible.
END_OF_DOCUMENT_TOKEN_TO_BE_REPLACED